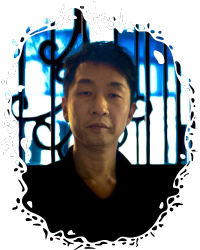 Known for the Silent Hill series, Shadows of the Damned, and many other widely celebrated video games, Akira Yamaoka was the first to deliver a total horror game experience through disturbing tunes and unearthly sounds. Having worked as the Executive Producer and composer of the Silent Hill live action film, his later works expanded outside the gaming world, such as Japan major TV drama “The Rules of a Great Detective” and other various projects.

"It's been such a great honor to work on the soundtrack for LET IT DIE. LET IT DIE provides a one-of-a-kind musical experience that challenges the interactive collaboration of video games and music. The soundtrack is compromised of many of today's preeminent Japanese musicians from a wide variety of genres that I believe we are making history with." - Akira Yamaoka 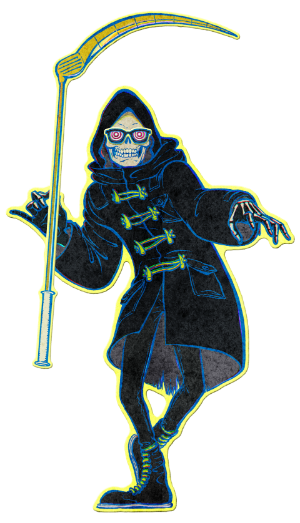